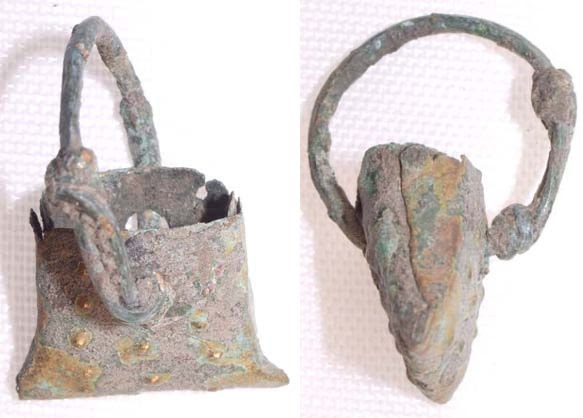 Purses were a common gift from the groom to the bride. They were embroidered with decorations that often depicted what the marriage was like. At the time, they were known as chaneries. During this era, skirts became popular for both men and women. People wore pouches underneath their skirts to keep their money enough. They also wore “swete bags.” Swete bags were pouches filled with sweet smelling material. People wore this sort of thing to conceal bad hygiene. Embroidery was on the rise. Young girls were taught embroidery as a skill to get by in life. As a result, there were many hand stitched bags that come from this era. Skirts were out of style. Women were wearing long dresses. These dresses didn’t have pockets, so purses were necessary. At the time, the English were calling purses “reticules.” More fabrics were available in the Victorian era. As a result, there was an increase in different styles and colors.

Furthermore, transportation was on the rise. People needed to carry handbags on railroads. A variety of styles have come into existence. Thousands of brands emerge selling their own purses and satchels. Check out our very own custom designed purses.

Get this purse here on niche-one.com